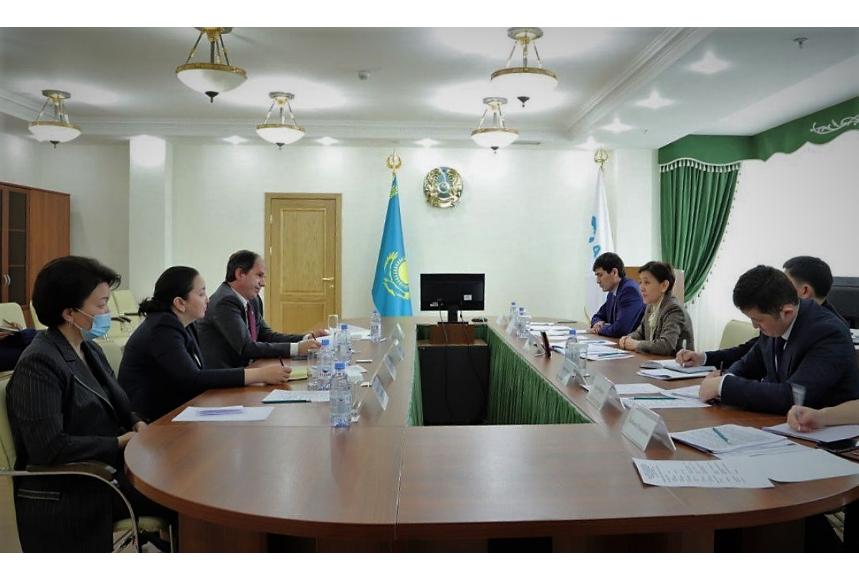 NUR-SULTAN. KAZINFORM On April 26, the UNDP Resident Representative, Yakup Beris, met with the Minister of Labor and Social Protection of the Population of Kazakhstan, Tamara Duissenova. The parties met to discuss priority areas of cooperation under the new reform agenda in Kazakhstan. 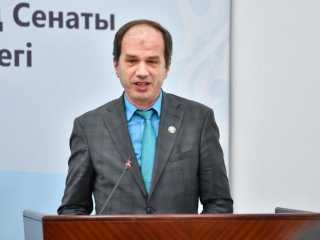 UNDP, a key partner of the Kazakh government on issues of biodiversity and ecosystem conservation, Yakup Beris

“UNDP greatly appreciates the long-standing and growing cooperation with the Ministry of Labor and Social Protection of Population of Kazakhstan. We appreciate the approach centered on the needs of the Kazakh people. We stand ready to support the country on the current reform agenda, with a particular focus on the most disadvantaged to ensure that no one is left behind,” said Yakup Beris, on the official UNDP website at Kazakhstan.

The discussion focused on the importance of digital technology as a “fundamental force for change” as defined in the recently launched UNDP Digital Strategy 2022-2025. UNDP sees digitalization as the key to sustainable development, helping to reach the most vulnerable and build an inclusive, ethical and sustainable digital society. 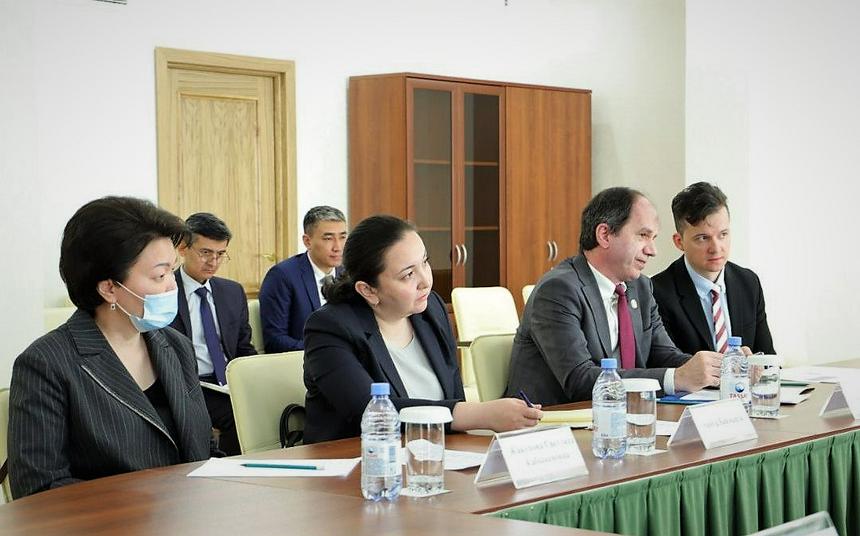 Currently, UNDP Kazakhstan and the Ministry of Labor and Social Protection of Kazakhstan are implementing an initiative that aims to leverage existing digital tools to provide a platform capable of quickly and efficiently collecting, integrating and processing information on the most vulnerable groups in Kazakhstan, to a broader ecosystem of partners that analyses, targets and processes support to vulnerable groups in an integrated way. The project is dedicated to creating a holistic, gender-sensitive, homogeneous and effective system of effective social support for the most vulnerable groups of society in Kazakhstan, mitigating the effect of socio-economic shocks and respecting the principle of United Nations to “leave no one behind”. “.

Since the 2000s, UNDP, in collaboration with the United Nations family, has supported the ministry in the implementation of strategic documents and programs aimed at reducing poverty, introducing special social services, developing an effective model of social support for vulnerable categories of the population and to create jobs with particular emphasis on people with disabilities. 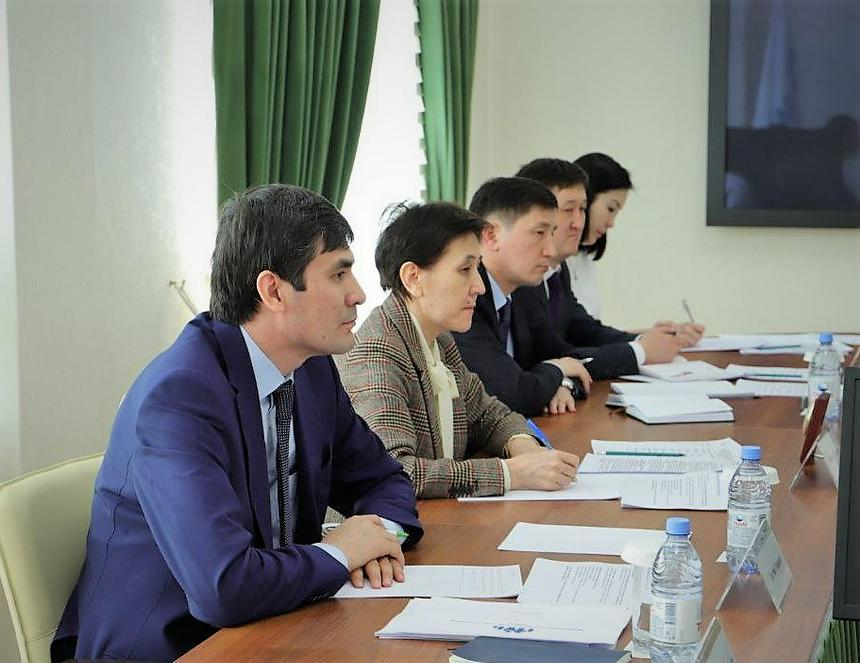 Contact the Department of Social Care if you’re struggling with bills, says McGrath